Home » The Top 5 Things Travel Has Taught Me

There’s a saying that travel is the only thing that makes you richer, and I certainly believe that. For me, travel has opened doors to new experiences, new friendships, and new ideas; it’s pushed me beyond my comfort zone and preconceptions and made me a better person. Here are my top five things I have learned while traveling. 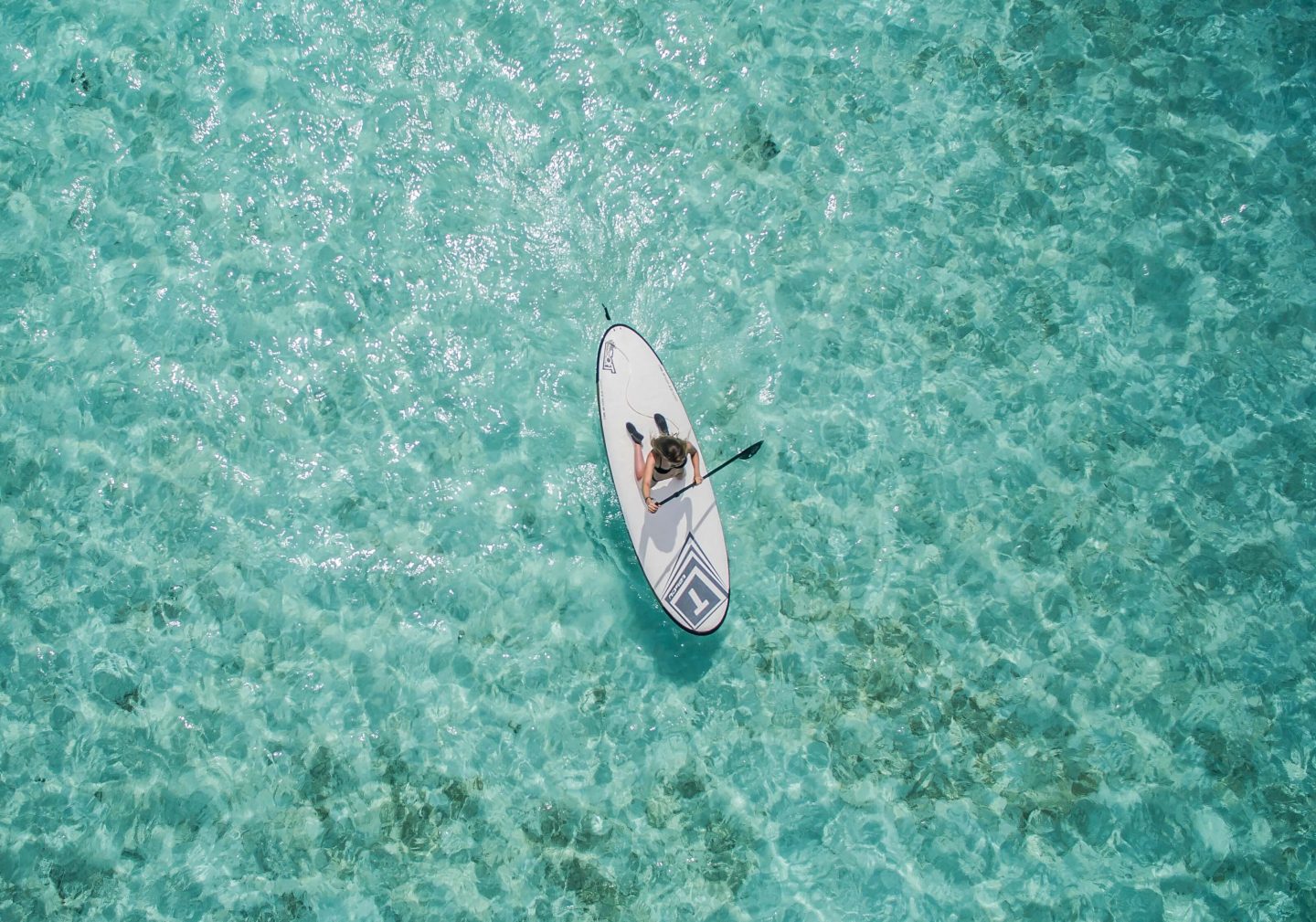 1. People are fundamentally similar all around the world

2. I am braver than I thought

I have never considered myself a particularly brave person – in fact, I shocked everyone when I decided to travel solo to Egypt when I was just eighteen years old. Previously, I’d been shy about catching the bus by myself in my hometown – and next minute I was navigating the streets of Cairo! Sometimes you never know how brave you are until you have the opportunity to do something daring.

3. The world is much bigger than your backyard

My parents never went overseas until they were 45; my grandparents still don’t own a passport. For this reason, I grew up very focused on the state and country I live in. Although I’d read about the wider world in books and seen it on TV, it wasn’t until I actually experienced it that I came to appreciate and understand just how incredibly expansive our planet is and how much there is to see and do.

While traveling, I have had my fair share of trip disasters – from breaking down on the side of the road in Namibia to accidentally catching a train bound for Krakow, not for Berlin. However, while I worried about these things at the time they happened, not only did they resolve themselves, but they also led to some funny memories – such as catching a lift with a hilarious South African couple who rescued me from the side of the road.

5. The value of freedom

Probably the most valuable lesson that travel has taught me is that I have the freedom to make life what I want it. It is easy to get caught up in the expectation of what life is ‘supposed’ to be – a stable job, house with a white picket fence – and while these things can be wonderful, it is great to be reminded that there are other options available if you want them.
Author: Georgie Mack Instagram: @JourneyWithGeorgie

The Top 5 Things Travel Has …

Top 12 Most Stunning Places To …