Here we are delighted to recommend you the most precious and extraordinary tour of India which is known as the Golden Triangle Tour India. It includes the three major cities of India (New Delhi, Agra, and Jaipur) in terms of travel and tourism, culture, religion, historical, shopping, etc. This, one of its kind tour package is in a shape of a triangle in term of Indian geography. As per the travelers and bloggers the golden triangle tour India is a “Mecca” of India for the tourists. As every traveler get the opportunity to explore and experience the real glory of India. In this tour package, one gets the chance to visit not just historical buildings but also grab the opportunities to visit religious places as well such as temples, mosques, and shrines etc.  And the most amazing part of the tour is the incredible Taj Mahal which is one of the seven wonders in the world. It will not be false if I say that the Taj Mahal is a place which is in a bucket list of every travel lover. Though the golden triangle tour India is highly recommended tours of India 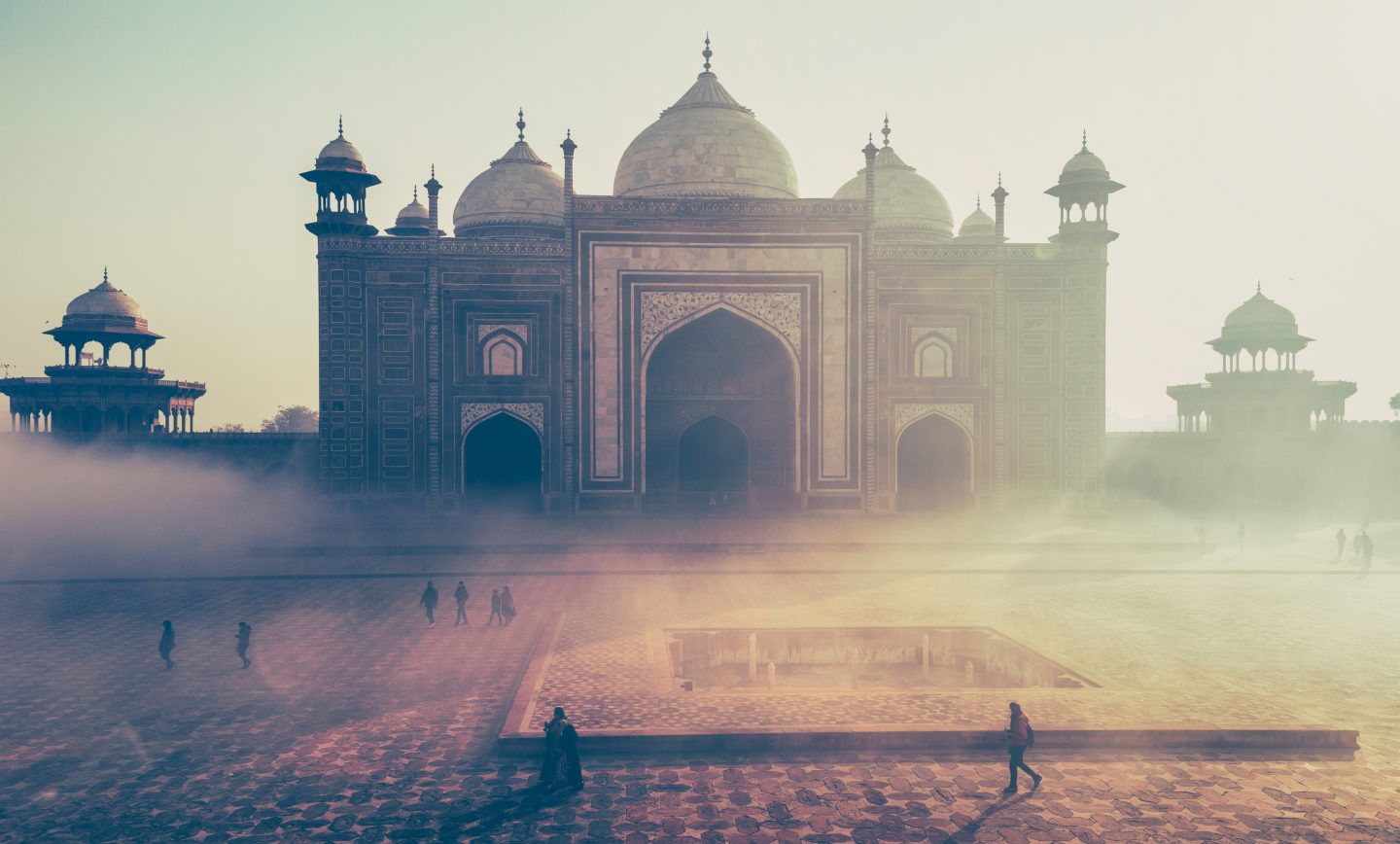 New Delhi is one of the metropolitan cities of India as well as the capital of the country since 1911. As THE city is a capital of India so one get the opportunity to visit the house of the president, parliament house and all the major Embassies also the copy of French ‘l’arc de triumph’ known as India gate where the names of approx. seventy-five thousand martyrs are inscribed also travelers get to see three world heritage sites such as Qutub Minar, Red Fort, and Humayun’s tomb. These are built by the Muslim kings and are the beautiful EXAMPLE FUSION of Hindu and Muslim architecture.

This is one of the most important cities of India which was established by Sikandar Lodi of Lodi dynasty in 1504 and also the capital of the Mughal Empire for around two hundred YEARS. in terms of tourism aspect, Agra attracts the maximum number of tourists in India because of the incredible Taj Mahal and the other two world heritage sites as well which are Agra Fort and Fatehpur Sikri.

this beautiful city which is also known as the pink city of India is situated on the eastern Rajasthan and very well known for its 18th-century town planning and Rajput’s-Mughals architectural icons. For the travelers, its best opportunity to experience Rajasthani as well as Indian culture other than this Jaipur is also a hub for shopping lovers. The city has some fascinating monuments which bring the travelers to the bygone era like Amber fort – a beautiful fort of the 15th century which is beautifully CONSERVE. Jantar Mantar – a collection of nineteen architectural astronomical building built by Jai Singh second. City Palace – a seat of maharaja Hawa Mahal, Jal Mahal, etc.

Visit here Tour Website  for any kind of tour packages with a variety in number of days and choose the best one as per your convenience and I would highly recommend them all the tourists to go for golden triangle tour India as it is once upon a lifetime trip with amazing Indian culture, lots of languages, lots of religion, lots of festivals and they all celebrate the festivals together. Enjoy the trip and experience it on your own.

Five Cities to Visit in …

Best Places To Visit During …

How To Learn A New …