Home » Going Wild on South Australia’s Kangaroo Island
Author: @byondtheharbour
Website: beyondtheharbour.com
Australia is a huge country – the seventh largest in the world, in fact, so it is no surprise that most travelers focus on one small region of the country when visiting. Traditionally, this has been the east coast hot spots including Sydney, Melbourne, and Brisbane. 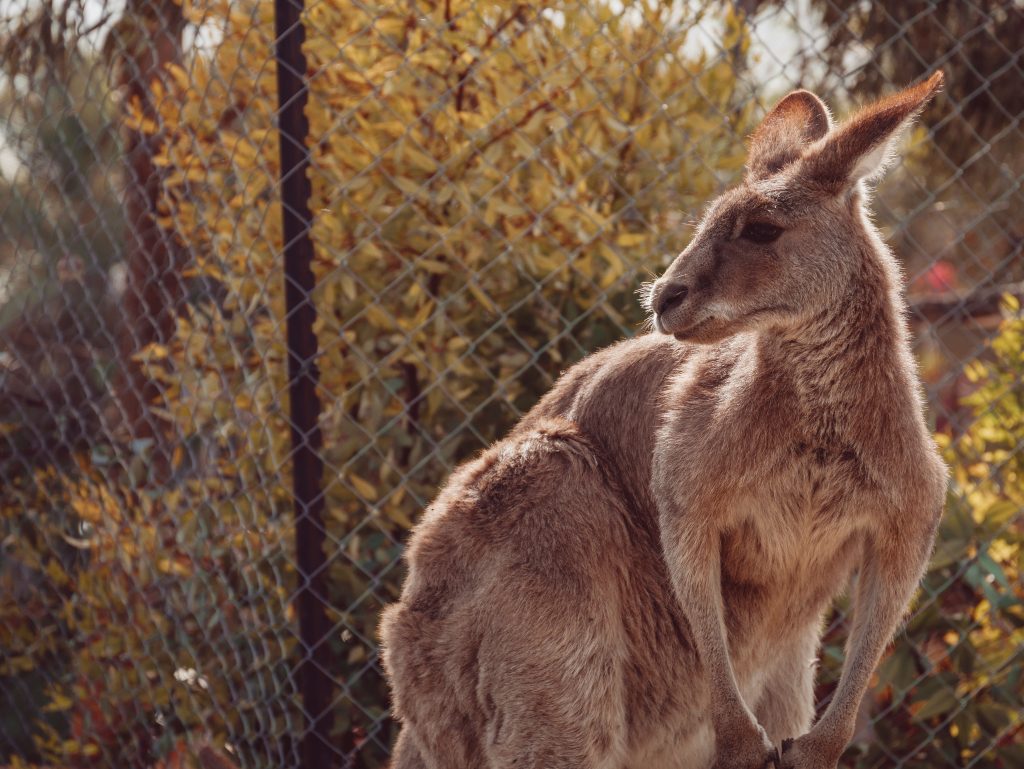 There is much more to see, however – including the lesser known region of South Australia which took out the title of Lonely Planet’s top 5 regions in the world in 2017.
While South Australia has much to offer intrepid travelers, one of the absolute jewels in its crown is exciting Kangaroo Island, which lies just off of the state’s coast. The island, which is the second largest in Australia, offers many exciting opportunities to discover Australia’s wild side, and meet some of its cutest residents.
Getting to Kangaroo Island is fairly easy. The ferry departs from Cape Jervis, about an hour and a half from the Adelaide city center. The ferry ride itself takes about 45 minutes, depending on how rough the sea is. 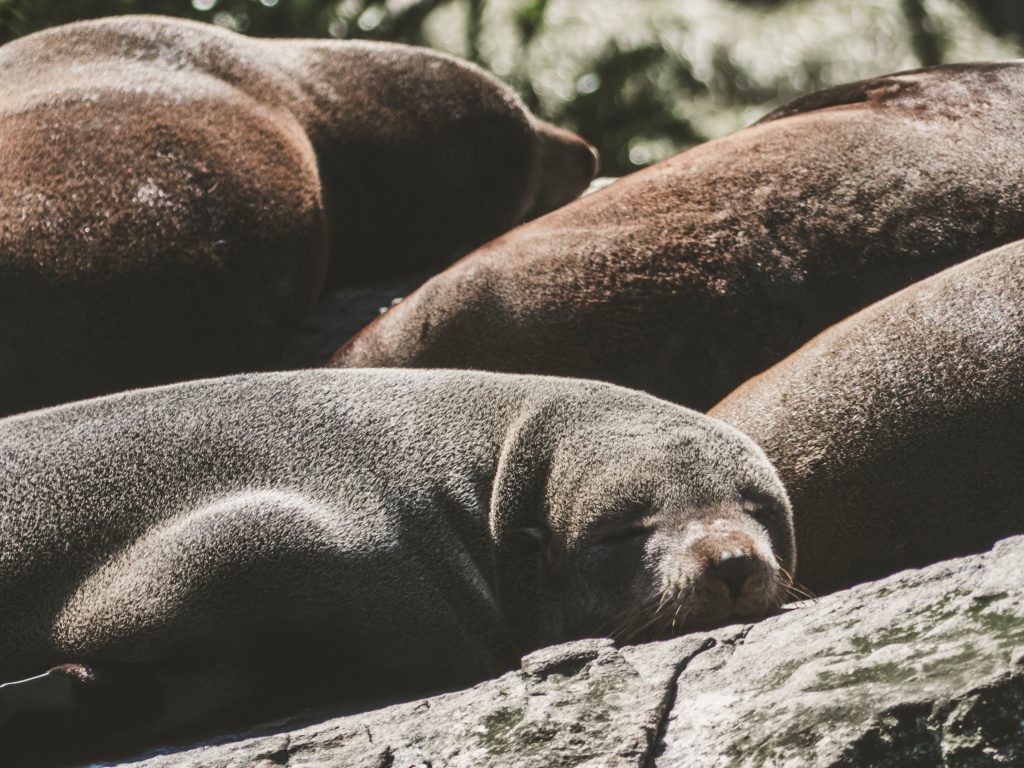 After arriving in the “capital” of Kangaroo Island, Penneshaw, visitors are spoiled for choice for what to do on their holiday. Within Penneshaw and afar, the island boasts some of Australia’s most beautiful yet most quiet beaches. There are many great ones, but the horseshoe-shaped Vivonne Bay is particularly stunning and almost deserted.
The animals are the other big draw card to Kangaroo Island, with many opportunities to get up close and personal. Amongst the animal-focussed attractions on Kangaroo Islands is Seal Bay, home to one of the largest colonies of fur seal in the world. The wild fur seals are so relaxed that you can get astonishingly close on a guided tour. 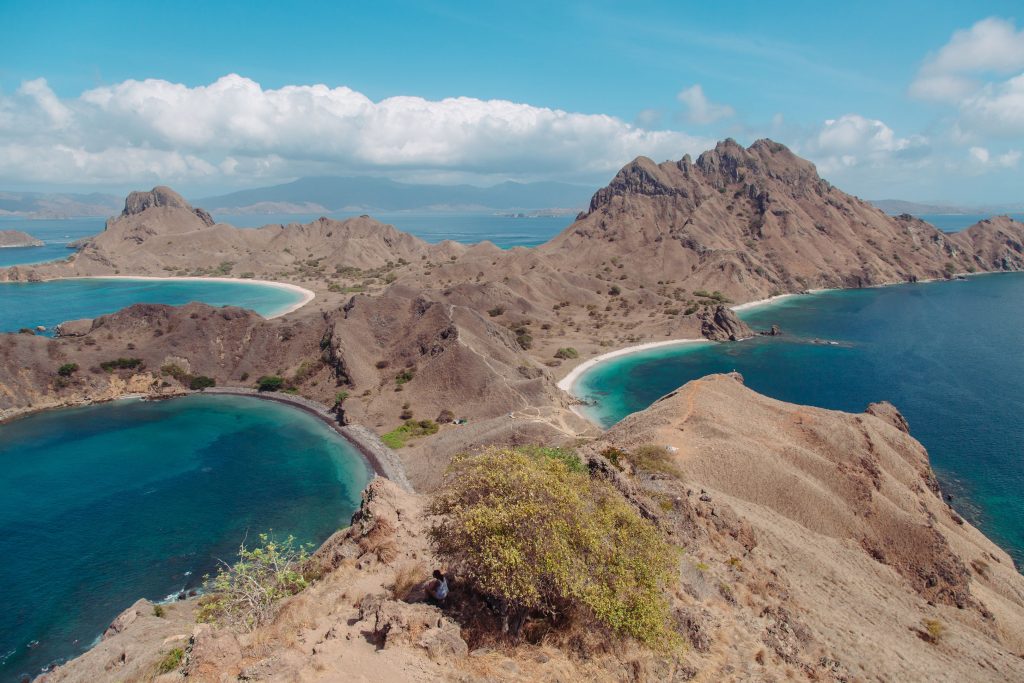 Nearby to Seal Bay in Raptor Domain, a rescue center where you can watch a bird show and hold some of the amazing species, such as the enormous Wedge Tailed Eagle. A little further afield, the Koala Sanctuary is always popular and not far from the famous rock formation known as the Remarkable Rocks in Flinders Chase National Park.
Although it was once considered the outback, far away from the modern mainland, Kangaroo Island has shaped itself into a foodie’s haven, with several great restaurants and producers. Kangaroo Island Spirits is a particular favorite, offering gin tastings.
All in all, Kangaroo Island is the perfect place to go wild on your visit to South Australia.

Top Things To Do In …

Is December A Good Time …

Staying Safe As A Solo …

The Best Places to …

The Best Quiet Alternatives To …

Being A Minimalist As A …