Home » Best Things To Do In Bangkok For A Joyful Vacation 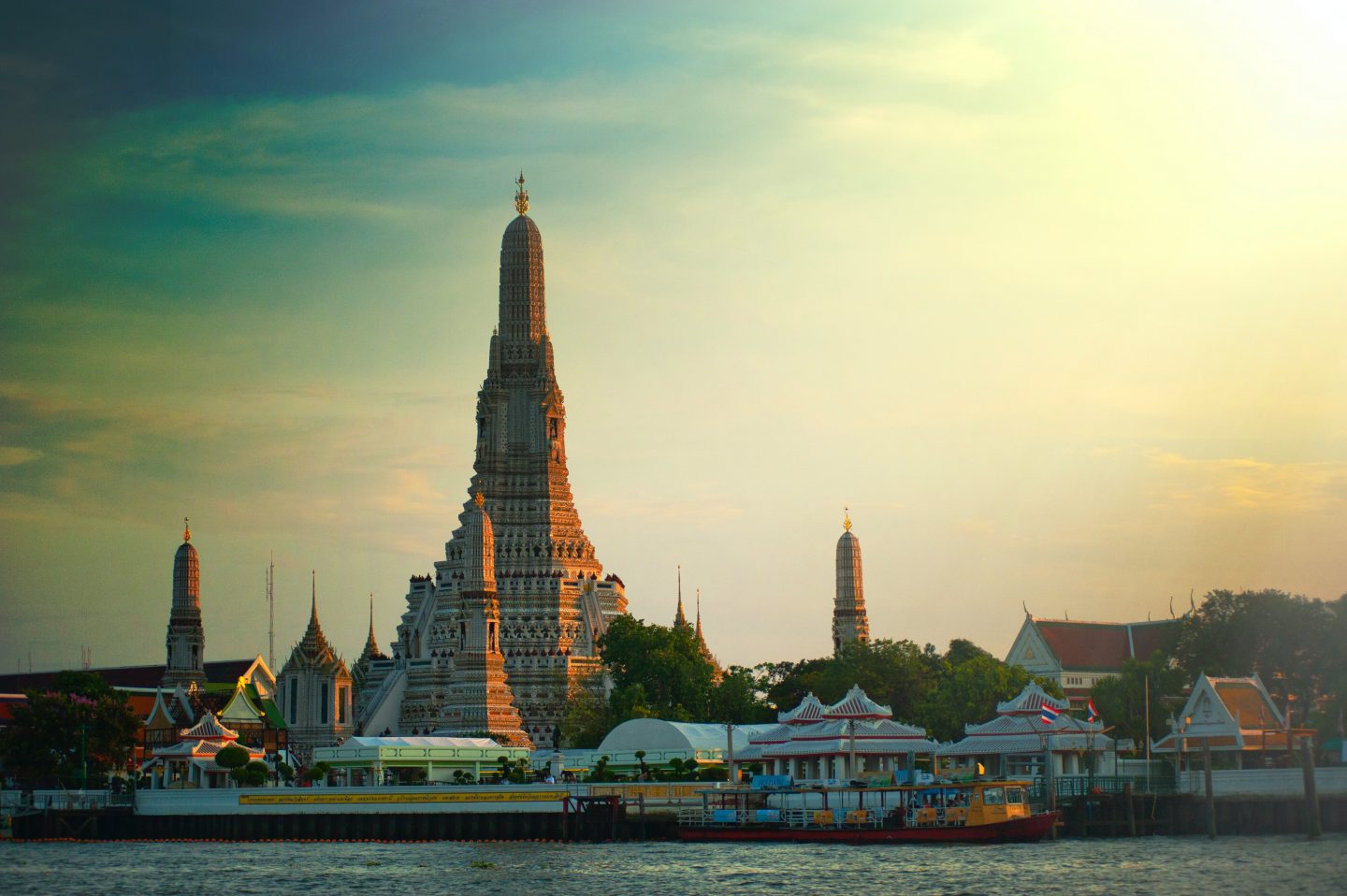 Bangkok, the capital of Thailand, is a must-see destination for most tourists, and the abundance of interesting things to do in Bangkok validates the frenzy. With a location like Bangkok on the map of the world, an exciting overseas holiday is never far away. The city boasts a wide variety of natural treasures scattered throughout its terrain in addition to a limitless number of man-made monuments.

Here is the of the best things to do in Bangkok for a joyful vacation:

One of Southeast Asia’s biggest underwater aquariums is SEA LIFE Bangkok Ocean World. 400+ marine species, including the spectacular sharks, can be viewed at the Underwater Ocean Tunnel, which is a unique opportunity. Photograph and observe endangered marine species like water rats penguins, otters, penguins, and so on. Take advantage of the chance to feed them using your hands. Bring your family and friends along for this fun and informative time of marine life exploration. Also, Participate in various marine animal feeding programs and take in the stunning Eagle Rays. Book SEA LIFE Bangkok Tickets and visit the Penguin Ice Adventure to get up close and personal with the Gentoo Penguins.

The Madame Tussauds Museum is among the best things to do in Bangkok and features lifelike wax replicas of famous people from a variety of fields, including movies, sports, and politics. You may discover how the wax sculptures are formed while posing for innumerable photos with them. Purchase Madame Tussauds Bangkok Tickets to see your favorite star up close.

One of Bangkok’s most well-known and stunning temples is Wat Arun. If you make it to the top of the Phra Prang, the complex’s central tower, you’ll have a fantastic perspective of the river with the Grand Palace and Wat Phra Kaeo in the distance.

The Prang is ornamented with hundreds of mosaic stones, which adds to its impressiveness together with the view. If you look closely, you can see that the mosaics depict the Buddha’s life’s journey from his birth to his passing.

The temple of the Emerald Buddha, or “Wat Phra Sri Rattana Satsadaram,” as Wat Phra Kaeo is officially known, is currently housed in the former Grand Palace. Nearly every Thai comes here at least once in his lifetime because of how highly respected the King is in his country. The Grand Palace and Wat Phra Kaeo, in my opinion, are Bangkok’s two most significant tourist attractions. The temple’s interior is particularly beautiful, featuring a golden Chedi, statues, and a chapel dedicated to the Emerald Buddha (Phra Ubosot). The temple is difficult to describe, and I believe everyone should visit it at least once. You may read more about the temple here on Wikipedia.

Enjoy Bangkok from one of the sky bars

Where better to take in Bangkok’s captivating and beautiful skyline than from one of the sky bars?

The Sirocco Skybar on the Lebua at State Tower, which is also somewhat inspired by the Hangover 2 film, was the first skybar I ever went to. Although the cocktails are not inexpensive for Southeast Asia at around € 15, the admittance is free, and the views are breathtaking. It’s important to remember that there is a smart casual dress code, which requires men to wear long pants and closed-toed shoes.

Many tourists want to take a trip up and down the Chao Phraya River, and there are plenty of long-tail boats available for such excursions. The price set by the drivers is already very high, and the final cost probably depends on your ability to bargain. A river excursion with Chao Phraya Express Boat Service is available, despite the fact that the boats are generally packed. The local boats, where a journey will cost no more than 10 baht, or the tourist boat with the blue flag are your options.

The largest teak wood structure in the world is called Vimanmek Mansion. Although it was once a royal residence, it was only inhabited for a brief period before being left unattended for a long time. His Majesty the King has donated numerous ancient antiques, including some photographs, to the mansion itself, which is now a museum.

You are able to take as many pictures as you like while on the grounds of the buildings, but you are not permitted to bring your camera into the museum itself, and there is a stringent dress code in place, so make sure you dress modestly.

Get Some Relaxing Spa Treatment

Everyone is familiar with the benefits and effectiveness of Thai massages, and you should treat yourself to this blissful experience while you’re in Bangkok. There are numerous spas and massage parlors in the city that offer a wide range of spa services.

There are several spas in Bangkok that you can pick from, including The Oasis Spa, Siam Kempinski Spa, The Oriental Spa, and many others. While different methods are used to achieve various effects, the ultimate goal is always to calm your body and soothe your soul.

Plan an evening in Bangkok to enjoy a global buffet meal at the Baiyoke Sky Hotel if you desire opulent travel experiences. This elegant dining experience is a treat for the eyes as well as the taste since it mixes the pleasures of mouthwatering international cuisine with spectacular panoramic cityscape views of Bangkok from the 75th floor of a tower.

This buffet supper is a must-try, especially if you’re dining with a special someone as it’s one of the most romantic things to do in Bangkok.

Hey, it’s Yasmin, full-time blogger and traveler!
6 years ago I changed my life completely by adopting a minimalist lifestyle and packing my life in a carry on suitcase.I then started my travel adventures around the globe.I created this blog to help guide you in your travels and show you that Traveling can be affordable and easy.

Fun Things to Rent a …

Places To Visit In …

Is December A Good Time …

How To Deal With Food …

The Activities You Can Enjoy …

Top Things To Explore In …

How To Explore When You …

Falling In Love While Traveling

Explore Some Enchanting Destinations in …