#1: Get Up Early for the Best Photos

Although the desire to sleep in can be strong if you want to get some great photos of your destination – try to get there early as the sun is rising. The word ‘photography’ comes from the Greek word for ‘light’ – and it is the thing that will make the biggest difference to the quality of your snaps. Early in the morning is known as the ‘golden hour’, when the light is warm and soft, giving your photos a beautiful glow. There’s also likely to be fewer other tourists to crowd your shot!

You’ve probably seen the same snap of the Eiffel tower dozens of times on Google, Instagram or Pinterest. Of course, there’s nothing wrong with getting the quintessential angle of an iconic place, but it’s also a good idea to play around with different angles and framing to get some unique perspectives. Try getting low to the ground, shooting from above, or perhaps going around to a different side for a totally different view.

You may have heard the expression that “you miss one hundred percent of the shots that you don’t take.” This might be technically about basketball, but it’s also true for photography! Don’t be afraid to sit and wait for the perfect moment to capture a special moment, and don’t be shy to wander around looking for the best spot to snap something amazing!

While there are no strict rules in photography – and even the fuzzy ones are made to be broken – there are some basic composition tricks which can give your photos a big boost. The most famous of all is the idea of “rule of thirds” where you mentally divide the frame up into three vertical and horizontal sections (nine in total). You can then add your subject into one of the dividing lines, rather than the center, as it is more visually pleasing that way. Other basic composition tricks include “framing” your photograph (such as through a doorway) or using “leading lines” (such as a road or path) to add visual interest to your photos.

#5: Add in Some Human Interest

(but Be Polite About It) People are social creatures and we tend to be drawn to other peoples’ faces and images. That is why often pictures featuring people create the most striking and memorable photographs. Don’t be afraid to add in people to your photos – but always treat people how you’d like to be treated, such as by asking for permission before taking a close up. Of course, featuring yourself in the frame is another great way to include the human element and prove that you really were there! 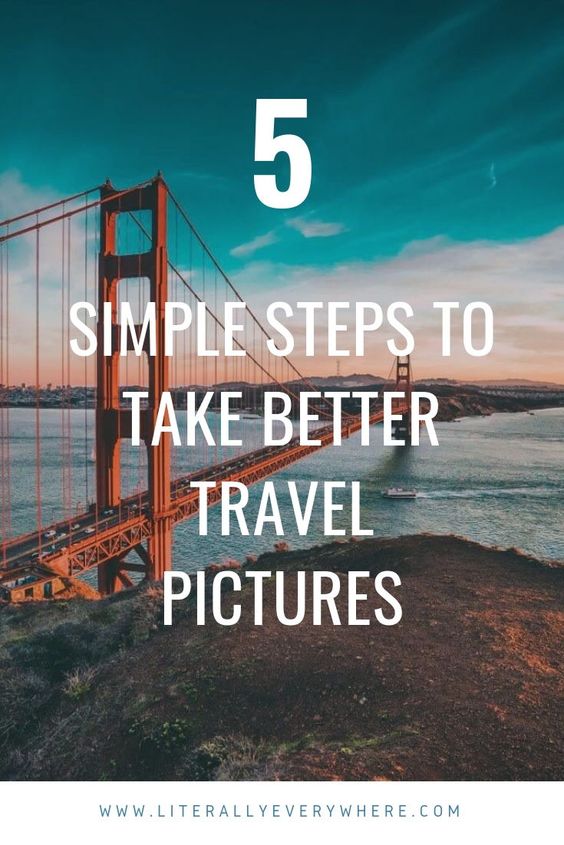 How To Plan A Family …

Top 5 Locations To Visit In …

When Is The Best Time …

Falling In Love While Traveling

5 Most Amazing Festivals In The …